This is a single stroke round competition played by 19 qualifiers.

Qualification is by players entering the Shootout Preliminary Rounds on nominated Club Days during the year. The best 5 Net Rounds scored by each entrant are totaled at the end of the preliminary rounds and the best 19 players advance to the Shoot Out Round.

All 19 players play the first hole with the player taking the most strokes – after adjusting scores for handicap – dropping out of the competition. This continues until 2 players remain in contention on the 18th hole. The lowest Net score on hole 18 wins the competition.

In the event that more than one player ties the most strokes on a hole, those players will chip their ball from off the Green and onto the Green of that hole. The player who’s ball rests furthest from the pin after that chip out drops out of the competition.

ESTABLISH HANDICAPS for this COMPETITION

THANKS TO OUR SPONSORS 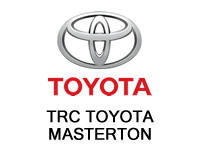 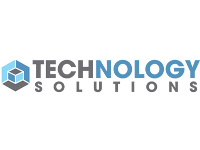 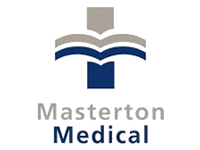 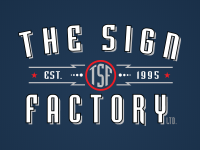 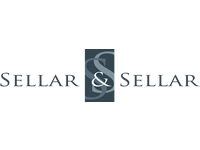 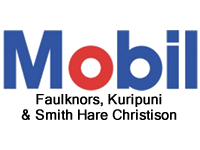 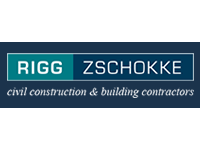 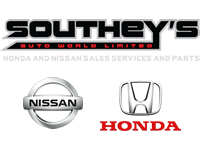 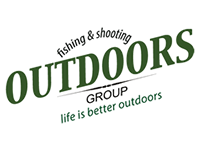 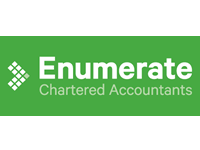 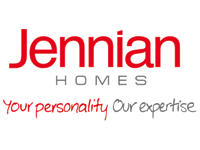 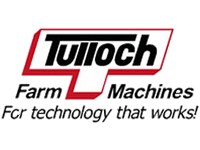 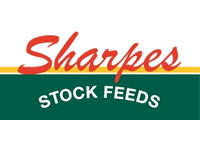 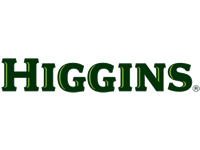 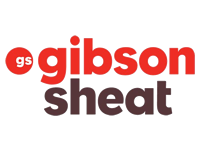 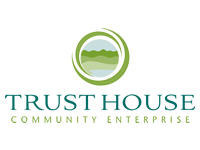 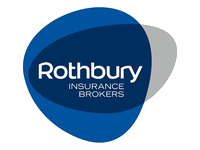 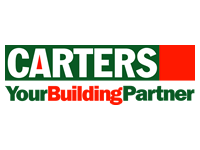